Our mission at Cleary’s Shoes and Boots is to provide our customers in Wood River, IL and surrounding areas with expert service and quality footwear. Our staff is here to guide you in every aspect of the shoe buying experience, from proper fit to proper function of each product we sell. We want to develop a lasting relationship with each and every customer. If you are looking for the shoe store that you can feel comfortable with, it is Cleary’s Shoes and Boots.

Our Illinois shoe repair and custom orthotics business was started over 60 years ago by Frank Saxe, who ran a small shoe department on the corner of Broadway and Piasa Streets in Alton. As business grew, he moved to Wood River, opening his own store known as Frank’s Shoe Store. In 1967, he hired a young boy by the name of Tim Cleary to do odd jobs around the store. Tim, his three brothers, and his father all worked for Frank at one time or another. Tim ended up staying on to learn the business of fitting shoes and continued to work for Frank until he retired in 1984.  At that time, Tim and his wife, Barb, bought the business and continued to operate as Frank’s Shoe Store until March 2002. At that time they expanded to the current location and changed the name of the store to Cleary’s Shoes and Boots.

In 2001, the Clearys hired Andrew Hagopian as a part-time salesman.  Over time, Andrew’s passion for the shoe business grew, and he completed his pedorthic schooling.  In 2004, he took an opportunity in St. Louis with another family-owned shoe store. In 2013, Tim and Barb approached Andrew and his wife Stephanie about the possibility of purchasing the business.

In May of 2018, Andrew and Stephanie officially purchased the business.  They are happy to continue bringing expert customer service and top notch products and services such as, shoe repair and custom orthotics to the Wood River community. They look forward to introducing new brands and ideas to continue meeting customers’ evolving needs.

We are truly here to satisfy your sole.

The difference is clear as soon as you walk through the door! We take pride in getting to know our customers and creating a life long relationship.  With each visit your foot will be measured and needs discussed in order to determine the best shoe for you. We are proud to carry an extensive selection of top brands for every occasion.  Cleary’s is a one stop shop for your shoe needs and we don’t stop working until you are happy!

In May of 2018, Andrew and Stephanie Hagopian bought Cleary Shoes and Boots from Tim and Barb Cleary and are eager to continue offering the same level of personal service that Cleary’s Wood River shoe repair and custom orthotics customers have come to expect over the years.  They are excited to bring new brands and styles into the store while maintaining the high standards of fine footwear and service Cleary’s is known for.

As parents of 3 small children, Andrew and Stepanie are happy to carry on the Cleary’s legacy as a local, family-owned and operated shoe store. 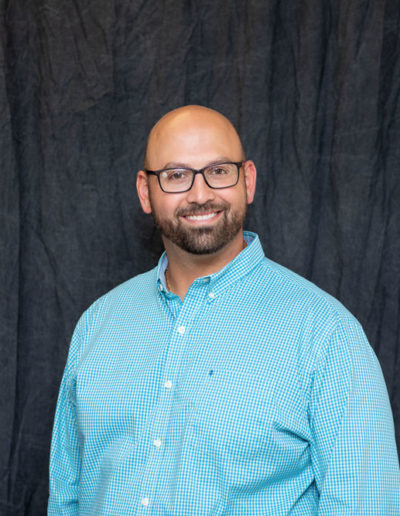 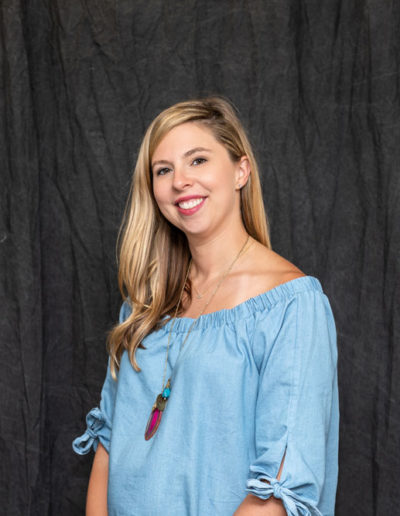 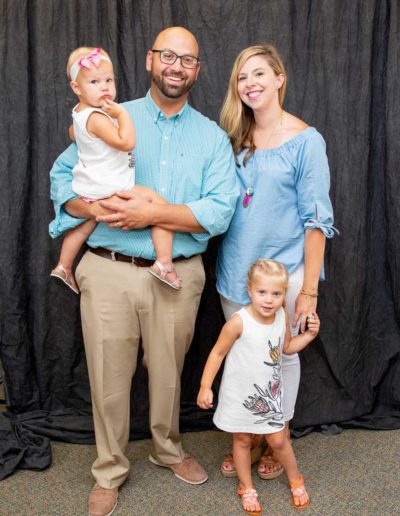 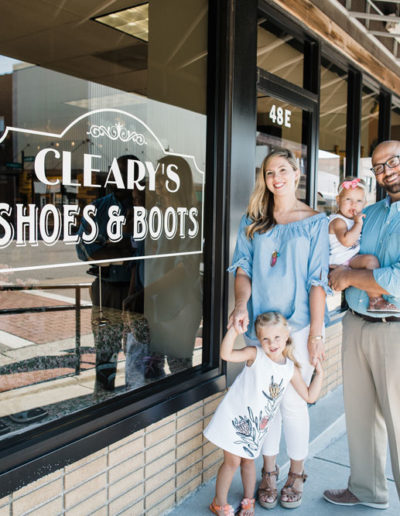 The Hagopian Family outside of their business, Cleary’s Shoes & Boots in Wood River, IL

We pride ourselves on our expert customer service.  Many of our employees have been with us for years and contribute to the family like atmosphere we strive to create! 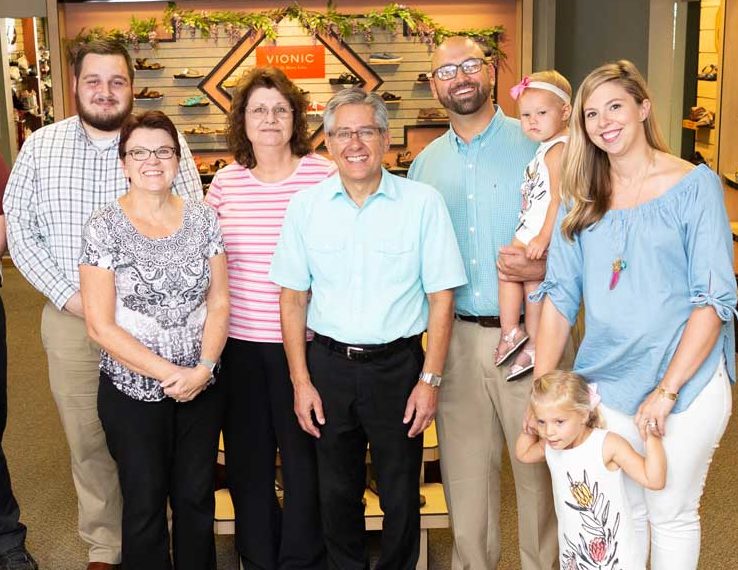 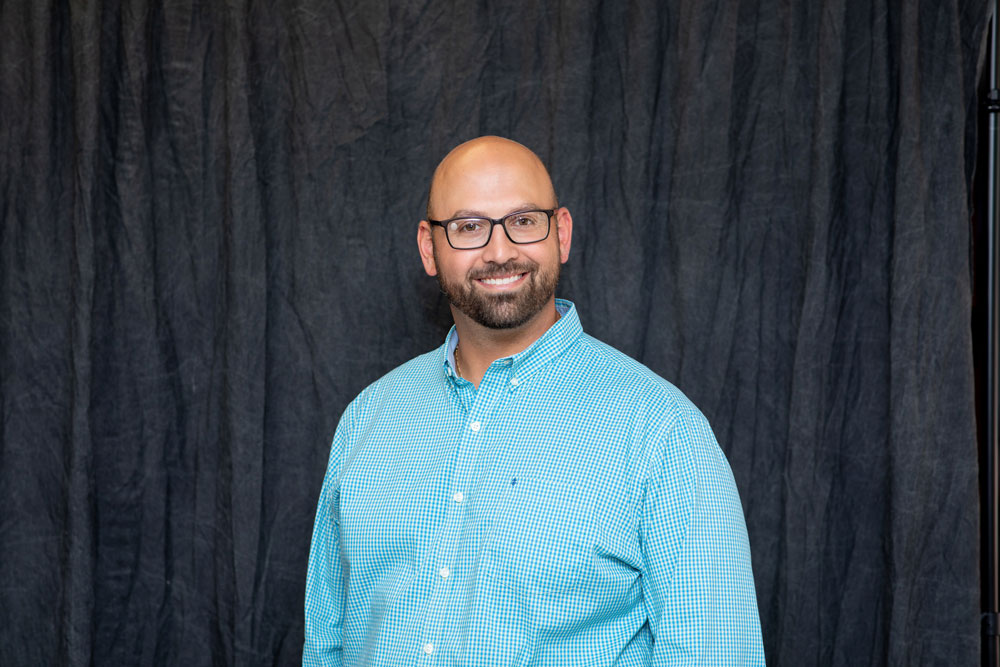 Andrew started his career at Frank’s Shoe Store (the predecessor to Cleary’s) in 2000 as a salesman. In 2002 he took the next step to become a Licensed Pedorthist. After working in St. Louis for 12 years for another family owned shoe store Andrew was contacted by Tim Cleary in 2013 about the possibility of purchasing the store. Over the next few years Andrew made the transition back to Cleary’s as the details of the business purchase decided. May 1st, 2018 was Andrew’s first day as owner of Cleary’s Shoes and Boots. 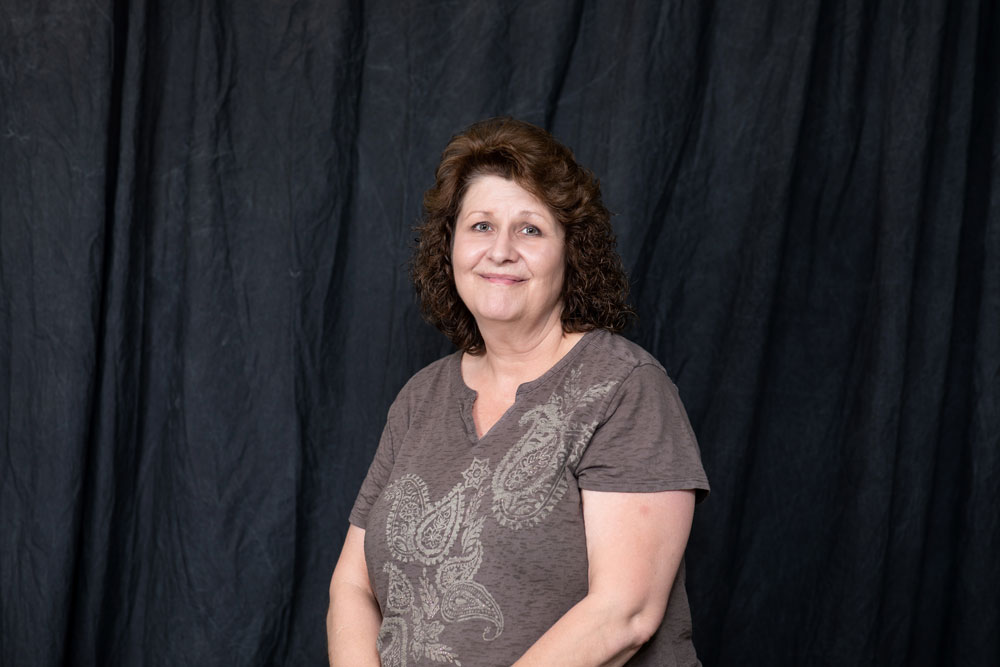 Marion has been with Cleary’s since 2016. She is a jack of all trades! On any given day you will find her fitting shoes on the floor, working on shoe repairs in the shop and completing a number of tasks in the back office as well!!

Dave started at Cleary’s in October of 2019.  After a long career in the steel industry Dave was looking for a fun part time job.    Growing up his family owned a shoe store and he is excited to be back in the shoe business.  Dave has been a great addition to our staff.

Jordan came on board in January of 2019. He is quickly learning about the shoe business and enjoys getting to know our customers and helping them find the right shoe.